Sarthak Agrawal and Ross Warwick are research economists at the Institute for Fiscal Studies. They work in a team examining tax policy issues in Africa, Asia and South America. Additional inputs were provided by David Phillips and Yani Tyskerud who lead that team.

In the context of disappointing revenue figures – which were down 5% year-on-year in October – the Government of India has constituted a high-level committee to suggest reforms to the Goods and Services Tax (GST). The 12-member panel - comprising officers from the Centre and the States - is tasked with suggesting measures to improve tax administration, increase compliance, and expand the tax base.

Tax system design is full of difficult trade-offs, but a team of tax experts brought together by the Institute for Fiscal Studies emphasise that there are powerful rules of thumb that can guide policymakers. Simplicity and stability are crucial – a complicated tax system is likely to be expensive, inefficient, and inequitable, while frequent policy changes make it difficult for taxpayers to plan. Neutrality – treating similar activities in similar ways – will generally make the system less distortive and complicated. The GST moves in the direction of these principles, replacing a large number of state and local taxes, and allowing firms to reclaim the tax paid on their purchases from other states, thereby reducing any adverse effects of taxation on the trading decisions and productivity of businesses.

As the panel undertakes its work – and as the Government of India decides which reforms to enact –there may be scope to learn from experience and evidence in other countries. Furthermore, bold reforms could help both to simplify the GST and raise revenues.

Starting with tax administration, a key priority for the committee will be to consider how to improve compliance with, and enforcement of, the current system. Enhancing voluntary compliance with the GST will be an important first step.

Evidence suggests that individuals comply with taxes that they perceive to be fair and evade taxes seen to be unfair. Providing credible information on efforts to fight corruption in the use of public funds, such as through e-mails or letters to taxpayers, could therefore be worth trialling. Research conducted in Latin America has also found that emails to businesses explaining increased enforcement measures and highlighting the existence of reports from third parties (such as state institutions and credit card companies) improved compliance and increased tax payments.

Of course, such measures must be backed up by an effective audit system, while ensuring that honest taxpayers are not subject to harassment and corruption. Plans for a more automated and centralised system for Income Tax audits could serve as a potential guide.

Reforms to the operation of GST may also be worth considering. Tax withholding - where authorised buyers such as banks withhold tax at the point of purchase and remit this to the tax authority on behalf of sellers - is used in Latin America and some parts of Africa to aid administration and revenue collection. Evidence from Costa Rica suggests that tax withholding there increases compliance, reduces administrative costs, and raises perceptions of enforcement among firms. However, it is also important to avoid asking buyers to withhold too much tax up front, because this can lead to overpayments, necessitating refunds.

A number of countries have also experimented with ways to resolve what researchers have called “the last-mile problem” in GST. This refers to the fact that, unlike businesses who are entitled to input tax credits, consumers do not have an incentive to ensure sellers pay their GST liabilities.

Research in Brazil and China found that giving consumers such incentives – for example, by providing lottery tickets and partial tax rebates if they share information about their purchases with the tax authority – can improve compliance and increase overall revenues.

Finally, a more fundamental feature of India’s GST that warrants debate is the large number of exemptions and different tax rates for different goods and services, as highlighted by the current chairperson of the Prime Minister’s Economic Advisory Council, Bibek Debroy. Eliminating some of these would not only increase revenues, but also simplify administration and close up some avenues for tax avoidance.

The key concern with such a reform is that it could disproportionately hit the poor. But this could be addressed by boosting targeted benefits and transfer programmes. The Indian government is well-equipped to do this; for example, it could leverage the infrastructure created under the Jan Dhan-Aadhaar-Mobile (JAM) trinity to implement such transfers.

Researchers at the IFS have considered the potential impact of similar reforms for a range of low- and middle-income countries in Africa and Asia. We find that exemptions actually mostly benefit richer households, who spend much more overall on exempted goods than poorer households do. Indeed, our calculations show that even if only 75% of the revenues raised from eliminating exemptions were used to fund an untargeted, universal cash transfer, the poorest households would on average be better off.

The Government of India has taken a positive step in evaluating the workings of the GST, and a number of changes to its administration could potentially improve compliance and revenue collection. But more fundamental reform to the GST is worth considering as the prize could be significant: a simpler, fairer and more efficient tax system.

This article was originally published in The Hindustan Times and is reproduced here with permission. 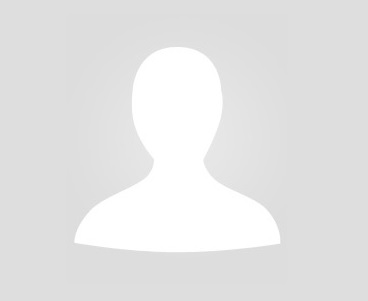 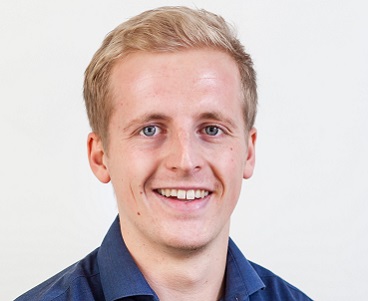 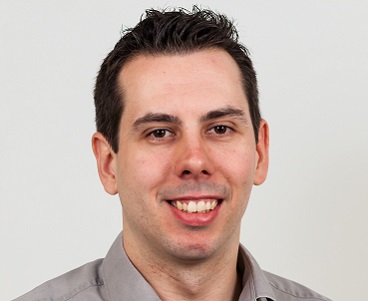 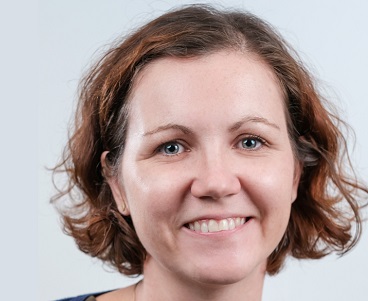