Effective taxation of the mining sector

Alternatives to income-based taxes for mining

There is big money in minerals – not only in absolute terms, but relative to the size of many resource-rich economies. In a study of ten developing countries, the IMF (2012) found that mining’s share of total government revenue was 11 per cent on average, while in Botswana, for example, the share is as high as 40 per cent (Ericsson and Löf, 2017). It follows, therefore, that effective taxation of extractive companies is critically important to domestic revenue mobilisation, especially in developing countries which comprise 63 of the top 70 mining countries by contribution of the sector to the economy (International Council on Mining and Metals, 2014).

Recent research by the International Centre for Tax and Development suggests that compared to oil and gas, mining is vastly undertaxed. In aggregate, African governments collect about 3 percent pf the total value of mining production in tax revenue, compared to 55 percent of the total value of oil and gas production (Moore et al, 2018). One possible explanation for this difference is the reliance on income-based taxes in mining, and their level of vulnerability to tax base erosion and profit shifting (BEPS).

Mining fiscal regimes are almost exclusively a mix of income-based taxes and royalties. Whereas royalties become payable as soon as production starts, income taxes are only payable once the company begins to realise net profits. Even a small understatement by a taxpayer of the value of production, or an overstatement of costs, can significantly reduce government revenue from income-based taxes. The petroleum sector, on the other hand, is taxed in a variety of non-income-based ways. In some countries there is no tax to collect because government retains full ownership of production, paying the oil company a fee for extraction.

Our hypothesis is that the non-income-based measures used in the petroleum sector are more robust against BEPS and less likely to result in revenue losses. The purpose of the research is to test this hypothesis and consider the potential application of these fiscal measures to hard rock minerals.

This research project will be the first in-depth, country-level study of the anti-avoidance properties of non-income based fiscal measures in the oil and gas sector, and their potential application to hard rock minerals. More generally, the study will further a comparative understanding of mining, and oil and gas tax policy and administration, which is lacking.

Two non-income based fiscal regimes have been selected for this research: Risk Service Contracts, Production Sharing Contracts. A risk service contract (RSA) is where the international oil company is paid a fee for service without taking title to any petroleum extracted. Under a Production Sharing Contract (PSC), the company takes a share of oil to cover its costs, and what is left is split between the contractor, and the government, in lieu of taxes and royalties.

The research will use the case study method, exploring the theoretical underpinning, and practical implementation of the two fiscal regimes in selected resource-rich developing countries. Interviews with key government stakeholders (tax authority, ministry of finance, resource ministry), as well as the private sector, and civil society will be carried out remotely. The main objective of the interviews is to investigate how these fiscal regimes work in practice, considering ease of administration, susceptibility to tax avoidance, revenue collection, and effect on investment.

The research will also explore key differences between mining, and oil and gas, and whether such non-income based fiscal regimes would be appropriate, and successful, if applied to mining.

Whereas the basic mineral sector taxation tools have remained more or less the same over several decades, oil and gas fiscal regimes have changed considerably, mainly due to the rise in state participation.

The basic mineral sector taxation tools are corporate income tax and royalties. Royalties are a tax on production, and therefore easier to administer than corporate income tax (CIT), as well as more reliable, predictable source of revenue. However, royalties are intended to deliver proportionally less than CIT over the life of a mining project. Government revenues from mining depend predominantly on CIT, which results in the typical mining fiscal regime performing relatively poorly against the criteria for resource tax design.

In theory, income-based and non-income based ‘taxes’ can be designed to be economically equivalent. However, in practice, these fiscal regimes may deliver very different results. The case studies on PSCs and RSAs will illustrate this finding. 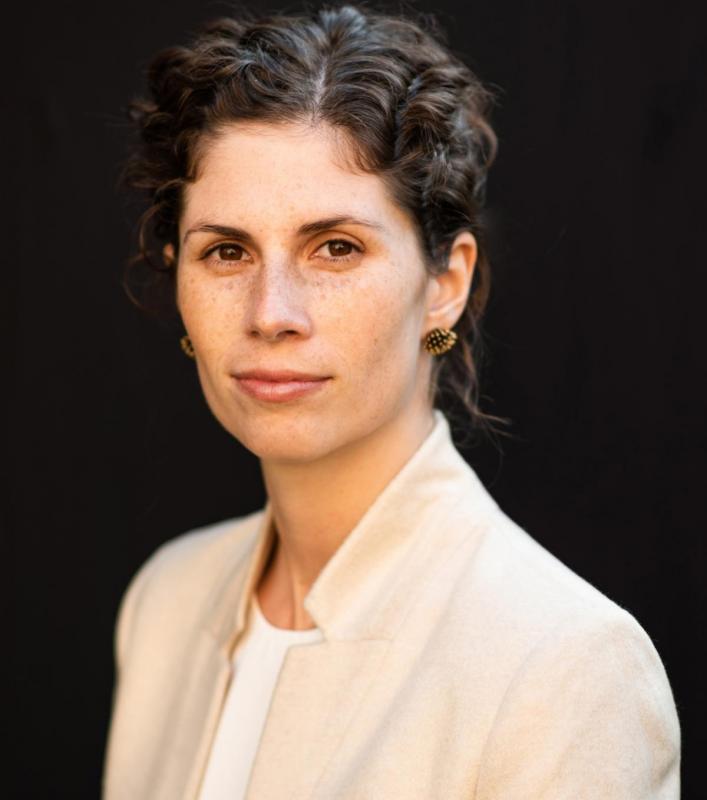 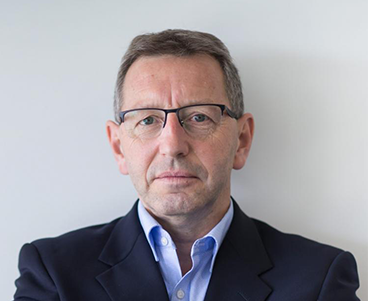